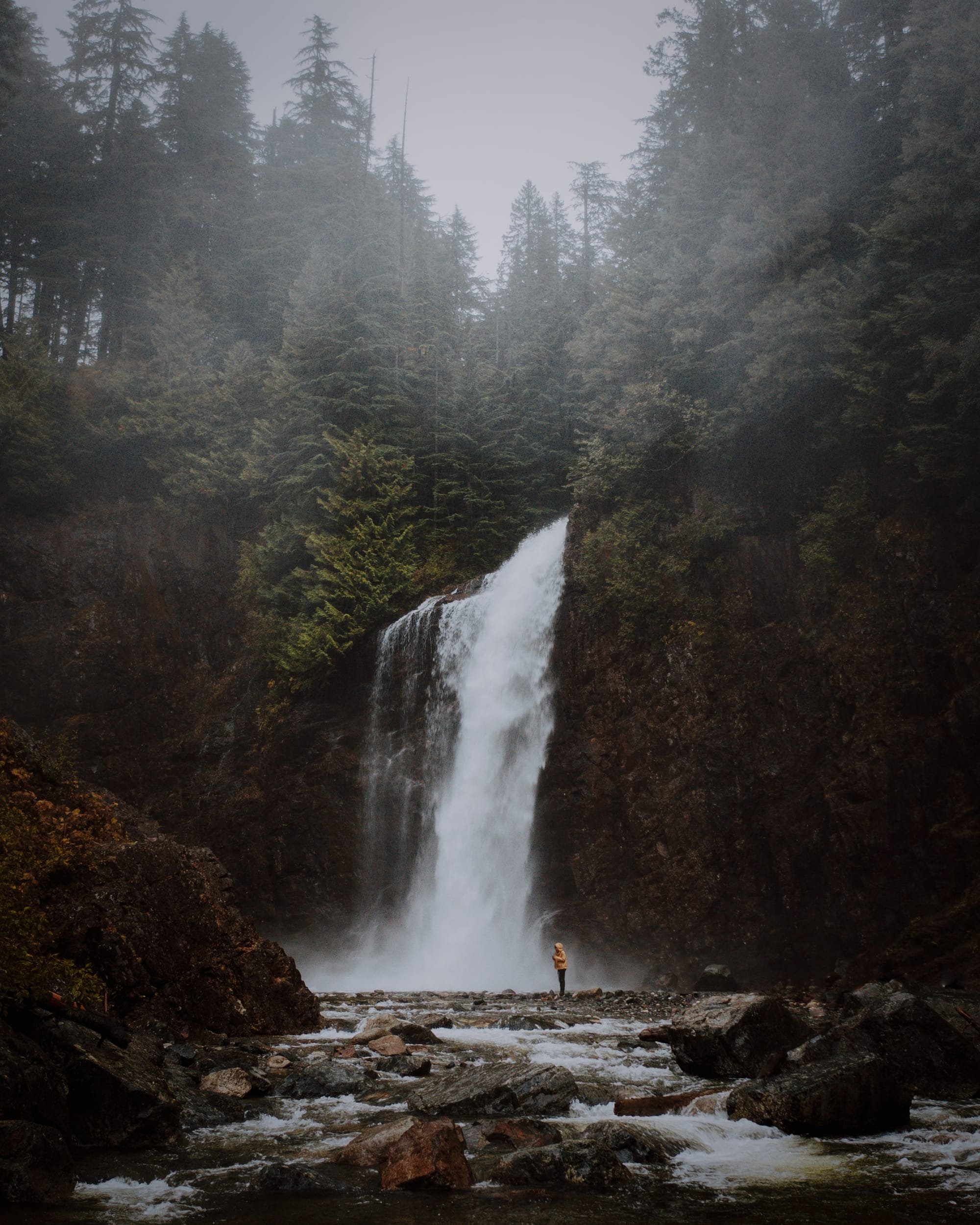 Before we can talk about de-colonizing. We must understand what colonization is.

Colonization is the control of distant lands, people, and their resources for the empire.

What is Settler Colonialism?

Settler Colonialism is when the empire conquers and controls distant lands, people, and resources by exporting their residents indefinitely to the colony creating a hierarchal oppressive relationship with the indigenous inhabitants.

As a person with no claims to any land, I do not have land to return to. Decolonization for me means figuring out how to be in right relationship with other beings and the land as a society.