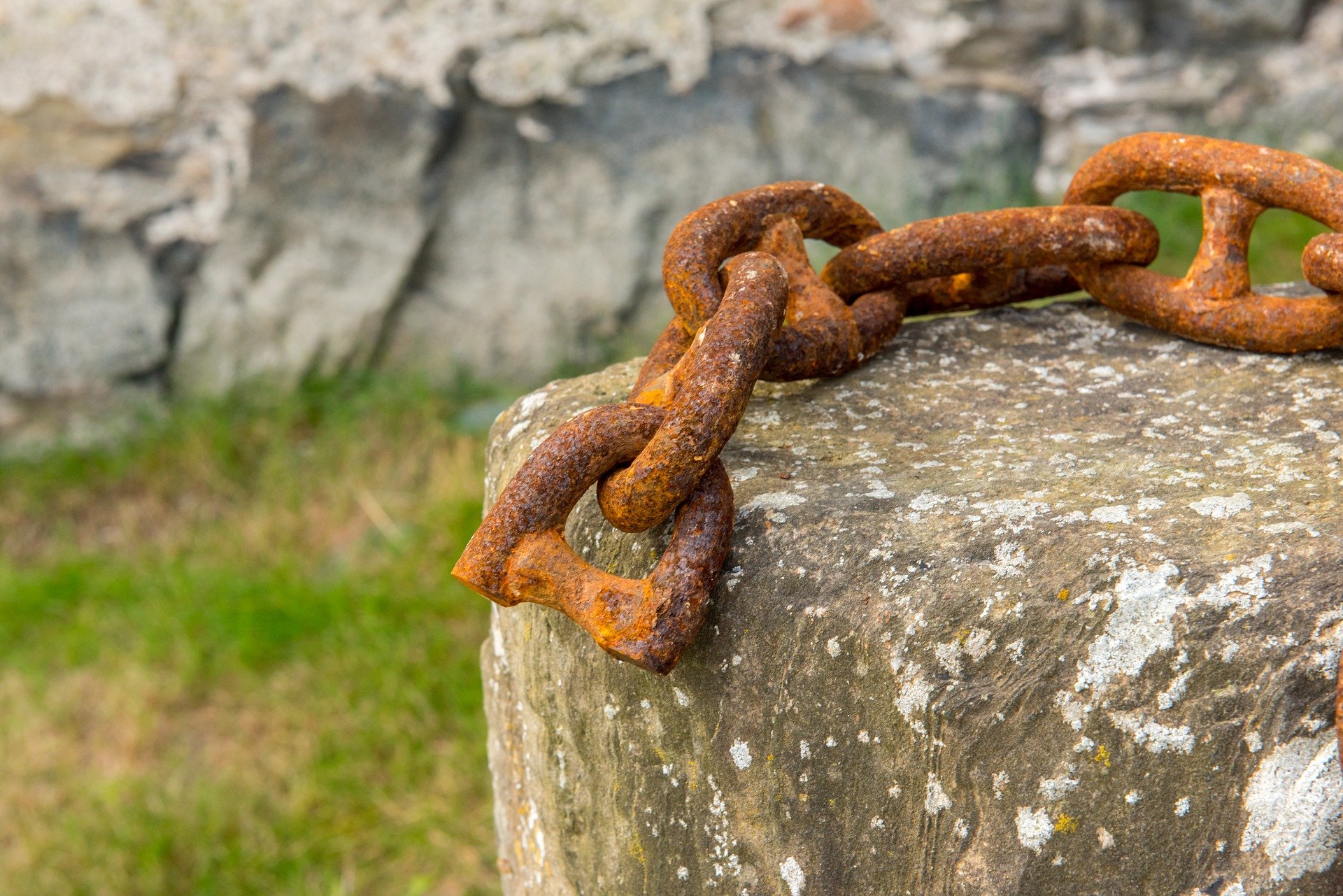 Abolition as a practice first described the general strike enslaved Africans participated in during the civil war. This general strike ultimately ended the war when their labor power was taken from the confederacy and then added to the Northern forces. These actions forced Abraham Lincoln‘s hand and he was forced to sign the Emancipation Proclamation.

The slaves freed themselves NOT Abraham Lincoln!!! 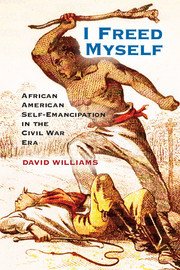 The Emancipation Proclamation freed NOBODY! The Proclamation did not attempt to declare slavery in the US forever ended, in fact, it only applied to the confederate states that were not under Lincoln’s control.

Abolition simply is an end to the systems and practices that keep us  unfree. Ben Rubin 2018

This means an end to white supremacy, jails, prisons, modern day slavery, racism, anti-Blackness, patriarch, etc...It also is the building block to a new world not built on violently enforced hierarchies, what some call Afro-Futurism.